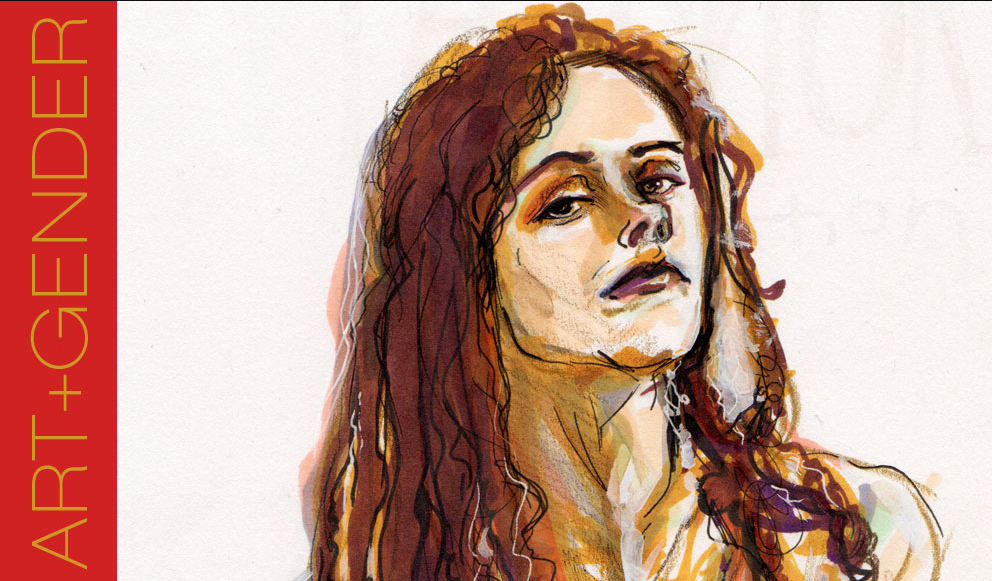 “I never was a painter, but I could always draw my blood” -Chris Connelly, 2017

Connelly’s sixteenth solo album, “Art & Gender”, will be released on Friday, October 6, 2017. The album was written, performed, and produced by himself.

The new album will feature 10 new songs by the man of a thousand rock faces. Connelly just doesn’t like to sit still for very long. While he’s been releasing solo albums since 1991 with “Whiplash Boychild”, he’s played with just about everyone in the industrial / Chicago music scene with bands like Ministry, Pigface, The Revolting Cocks, Sons of the Silent Age (David Bowie tribute band) and Cocksure to name just a few. He’s also a music teacher with the School of Rock. You can say music is his life.

Art & Gender is the first solo release since 2015’s, “Decibels From Heart”.

The album, released by Shipwrecked Industries, will be available on CD and in digital formats from your favorite music outlets.

For more on this release and Connelly’s musical adventures, click here