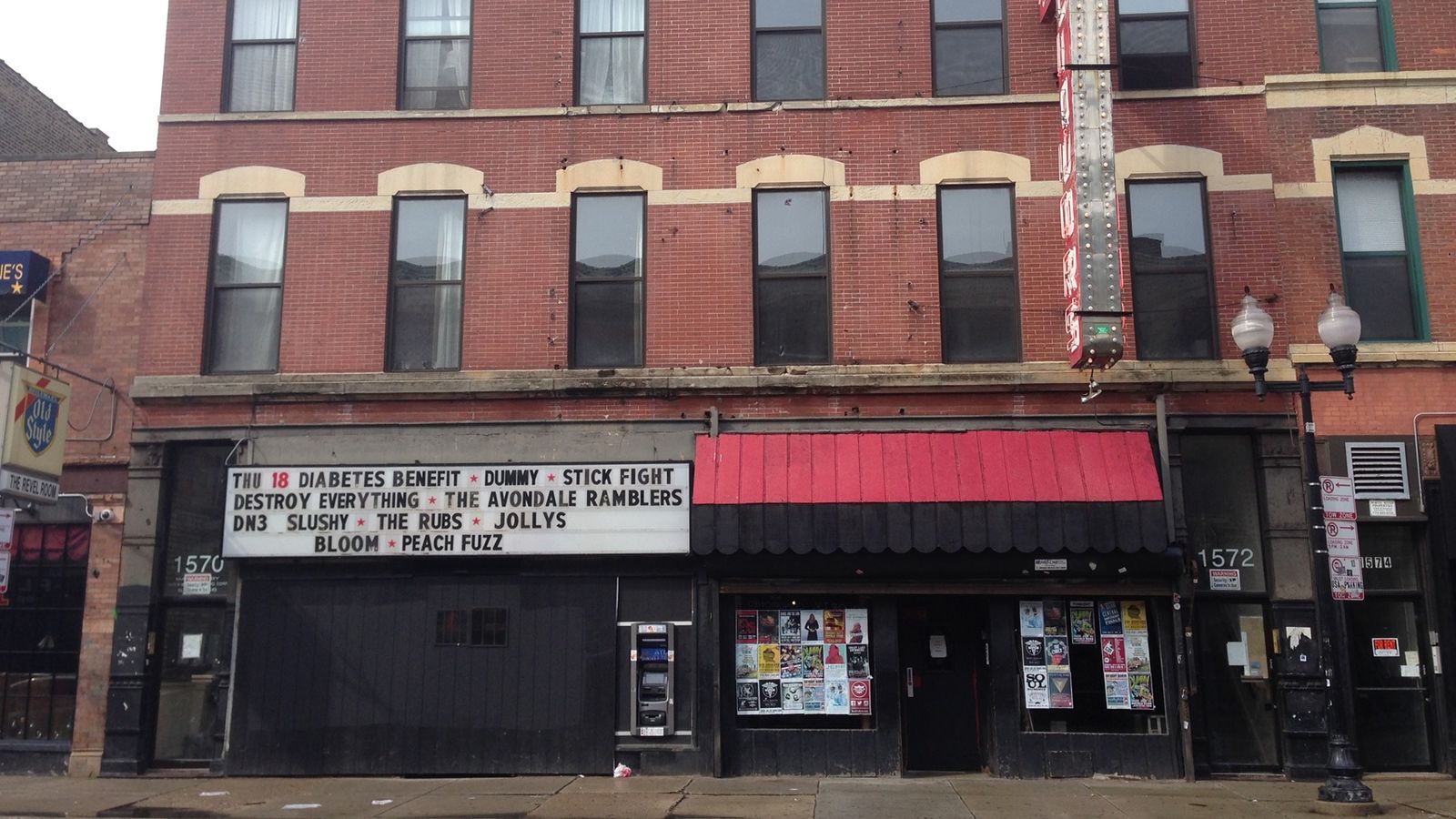 News rolling out this morning states that the doors at the Double Door in Wicker Park are officially closed as of today. The venue, at 1572 N. Milwaukee Ave, has been battling with legal matters on keeping it’s doors open for some time now, but as of the sticker on the door today, appears closed for good.

According to attorney James P. McKay Jr, a layer representing the landlord of the Double Door (Brian Strauss) stated that the Double Door club owners and it’s attorneys failed to post money required to appeal their eviction case. They had to pay a bond and that did not happen. Cook County Judge Hambright, placed the order against the business.

The show scheduled for tonight has been moved to Emporium in Wicker Park. As for the rest of the schedule, nothing has been made public, but there are shows on the calendar through April of this year.

In The Loop Magazine has reached out to club owners and management with no response. As soon as we get more, so will you.

White Lies @ Lincoln Hall Deftones and Rise Against Team Up For US Tour, Chicago Opening Date