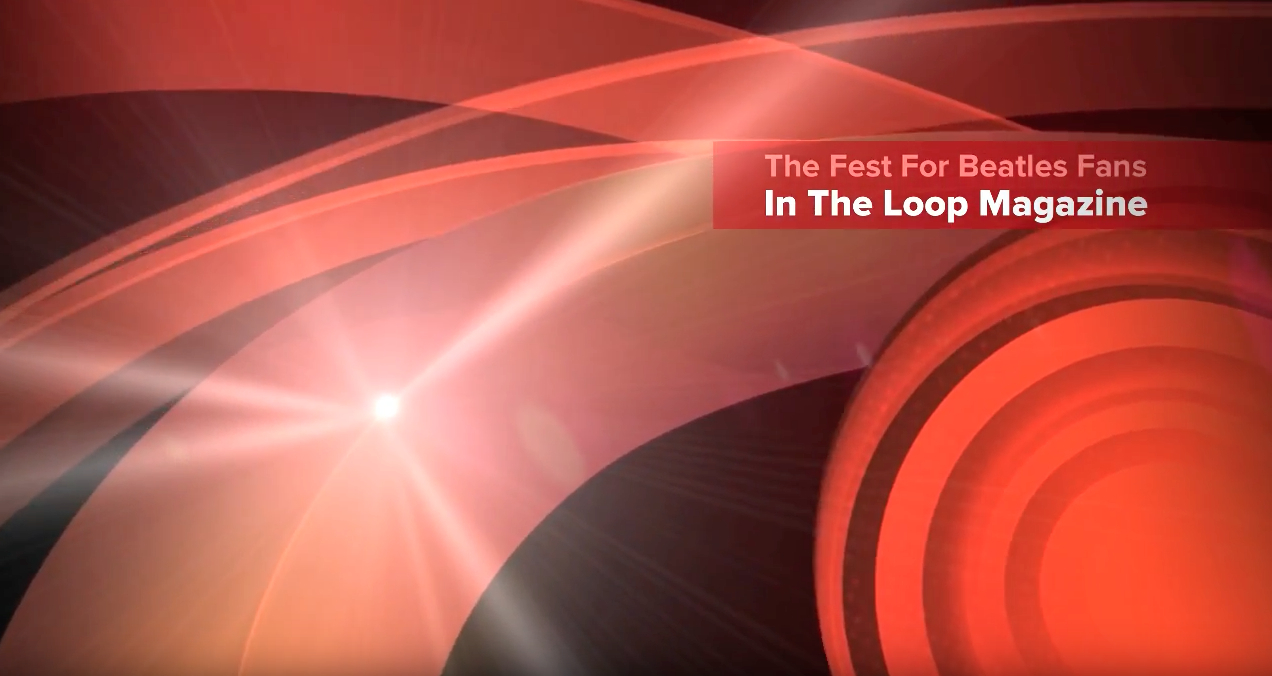 This year marked the 40th anniversary of The Beatles album, Revolver. The Fest For Beatles Fans brought out some amazing talent to support it including the artist who designed the album cover, Klaus Voormann. Here is a mini documentary of the event. We filmed and interviewed a few key players at the 42nd event that celebrates the Fab Four.

Here is our mini doc on The Fest For Beatles Fans 2016 in Chicago. Hosted by Amy Hughes McGrath. Shot and Edited by James Currie.

X - ReZoomed! One Night Only In Chicago Chicago Musician, Jamie Dull, On Collaborations, New Project And Working In The Chicago Music Scene