The Black Crowes, Chris and Rich Robinson, To Play Handful Of Intimate Acoustic US Tour Dates 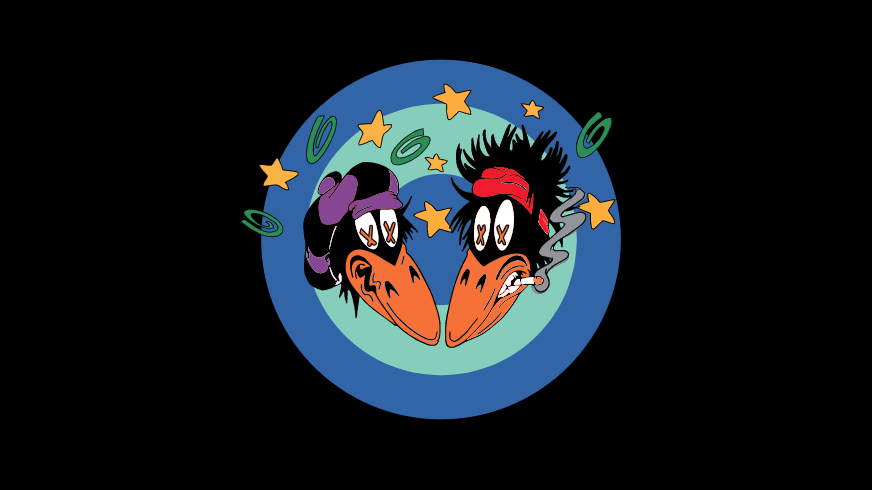