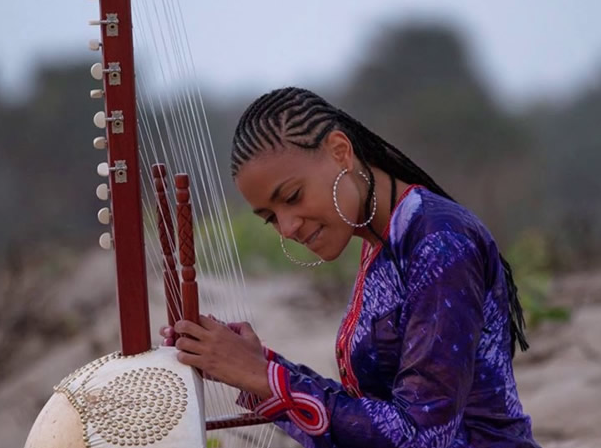 The world will come together from September 7 to 23 at 17 venues across the city for the 20th Annual World Music Festival Chicago. Celebrating diverse music from across the globe, this FREE festival is produced by the Chicago Department of Cultural Affairs and Special Events (DCASE) and is the largest festival of its kind in the United States.

The full schedule with locations and times of each performance is included below. For more information and festival updates, visit worldmusicfestivalchicago.org for the World Music Festival Schedule  and follow the festival on Facebook and on Twitter @WMFChicago #WorldMusicFestChicago #ChicagoisOne.

Ragamala: A Celebration of Indian Classical Music (All Night Concert)

In Collaboration with Navy Pier, Chicago Cultural Alliance and DCASE