The End Of Days Is Near, Slayer Announce Retirement and Final Tour For 2018 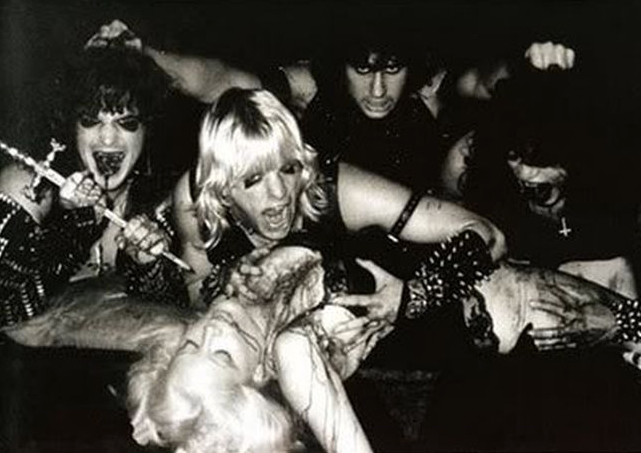 The mighty metal men from Los Angeles, Slayer, announce they are retiring from touring today. In a brief press announcement, it appears the band is calling it quits.

This actually isn’t that surprising to hardcore fans of the band as Tom Araya, lead vocals/bass guitarist/front man has said in the past this would happen sooner than later. The first time this was mentioned was when lead guitarist/main songwriter Jeff Hanneman died in 2013. Comments have been made that he really can’t see the band going on without him.

Slayer did continue and released a blistering record, Repentless. An album topping many metal fans list for record of the year. They recorded and toured with help from Gary Holt and Paul Bostaph on drums, replacing recently let go Dave Lombardo.

Everything seemed to be back on track. Especially since Kerry King has been sited as saying he doesn’t see an end in site for the band anytime soon. This is his passion for sure. Something he doesn’t want to let go for any reason.

The band have made big plans for 2018, final or not, it’s going to be a great year for the band and their rabid fans.

Slayer have confirmed the tour, with dates to be released sometime soon, with support from fellow metal icons, Lamb of God, Anthrax, Testament and Behemoth.

As soon as we get the dates and more info, we’ll let you know. Stay tuned.