Could Jack White Be On The Lollapalooza 2018 Line Up? 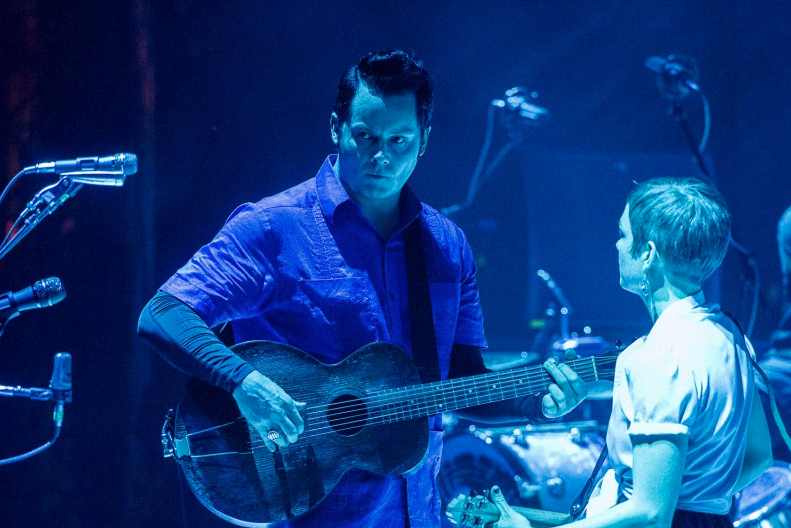 Jack White has released his 40+ stop tour dates for the 2018 season, but Chicago is somehow missed. Kind of unusual for Mr. White as this is a second or third home for him while based out of his true hometown Detroit.

On his 2018 tour date release we see opening night in Detroit, then skips over us to Milwaukee, then back over to Michigan for another date at Grand Rapids before venturing off to the rest of his tour skipping over us again to St. Louis.

There is a convenient gap of time off though from the end of the European tour dates and before returning to the US for a date in Minneapolis on August 6th.

All we know about Lollapalooza 2018 is the dates. This year scheduled for 4 days again in August from the 2-5, 2018 at Grant Park. Could this gap include a visit from Mr. White? A few more months and we’ll know for sure, but it seems highly likely with no other Illinois dates on this tour and his new record coming out as a real possibility.

Though the White Stripes missed the bill due to several things like during the bands peak, the festival was not actually happening (1998-2004) for a few years and when Lolla did get things together again (starting again in 2005), legal matters and personal difficulties plagued the band, but Jack has played at Lollapalooza in other forms since. He’s played the festival several times with his other bands like The Raconteurs (2006 & 2008), The Dead Weather (2010) and Jack White (solo) (2012) so we’ll see. They are notorious for bringing back favorites and this does work well into his schedule.

Stay tuned for more on this and other Lolla line ups as they develop.