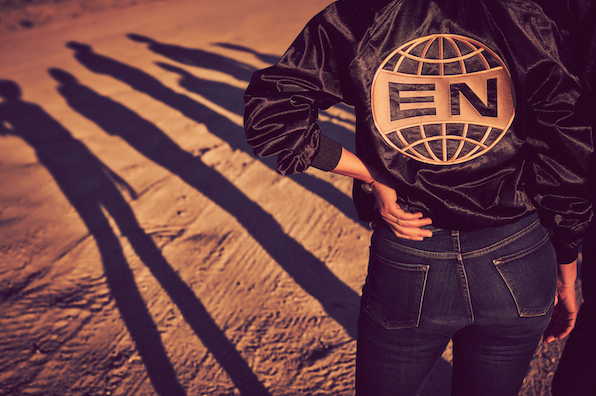 Adding to an already stellar week of Official Lollapalooza Aftershows, Metro is thrilled to announce a Saturday, August 5, show with Canadian rock outfit ARCADE FIRE. Tickets will go on sale TODAY, JULY 28, AT 11AM ONLINE ONLY at metrochicago.com / etix.com. Please be advised that a 2-ticket limit will be imposed and that all tickets will be WILL CALL ONLY.

Hailing from Montreal, Canada, Arcade Fire are a six-piece band that has won two BRITs, two Grammys, and released four records over the last decade. Renowned as being one of the best live acts around, the Daily Telegraph described Arcade Fire as “the greatest live band in the world, and everybody who sees them knows it.”

Lauded for their worldly, avant-garde interpretation of rock music, Arcade Fire have become one of the most ubiquitous bands to rise from the indie movement of the early 2000s. Today marks the release of ‘Everything Now,’ the band’s fifth studio album.

Please note that Metro is easily accessible for Lollapalooza festival-goers via the Addison stop on the Red Line El Train. Public transportation is recommended. A full event announcement can be found below.